There is a product line with basic IP feature without several high end attributes such as multiple SIP accounts. This product line is recognized as Grandstream Phones. The IP phones included in this series are just “fleet” devices. They are being used generally by people going through multiple deployments, those looking inexpensive, yet multipurpose devices for dynamic demonstration environment. We are going to discuss about Grandstream GXP1625 IP Phone, one phone from this product line. 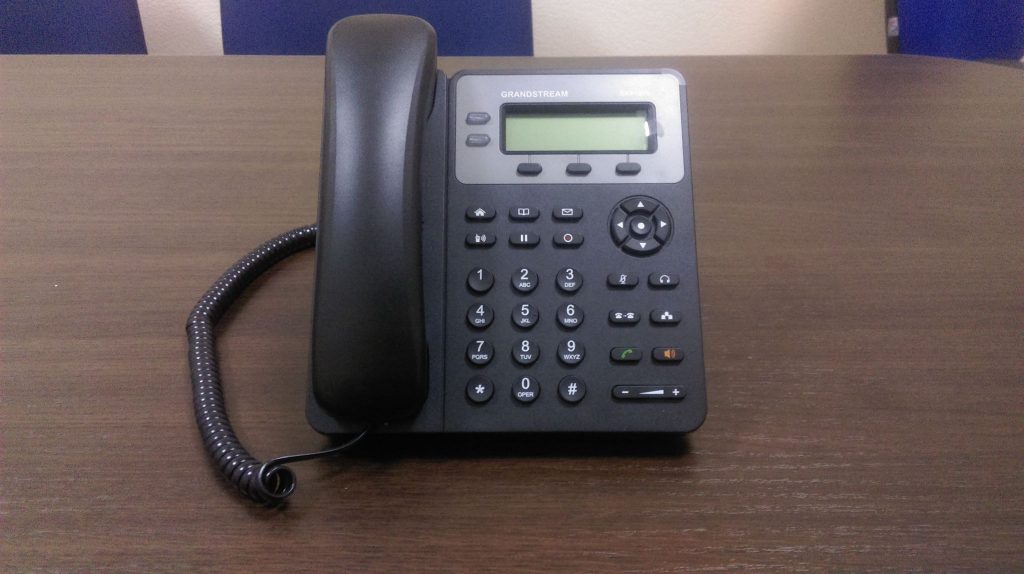 This device also has the quality of other GXP devices, offering significant improvements since the old times when the company released some devices at cheap price such as the BT100 product line. It has hard casing made of plastic. The product assembly and finishing are both good, seems no misaligning or gap.

The Grandstream GXP1625 IP Phone feels hard, and the whole surface has a very lightly textured finishing without the bezel around LCD. The Grandstream has ultimately gotten it in a sense that cheap IP phone can have fewer features. However, it still should have further quality feeling.

When looking in its data sheet, one noticeable feature is missing – HD Audio support. This device has some appealing features: remarkable hard keys – specially “intercom” and “record”. These aren’t function keys; normally exist on IP phone devices, particularly ones come in the low price IP phone segment. This IP phone device also has multicast paging feature, a quite new aspect.

Grandstream also offers pretty better way to configure signaling side for this IP phone: cleaning outward proxy headers, capacity to establish a better approach to generate targeted based contact to header. Some of the configuration aspects “switches and knobs” are not mattering to most users, but it is very interesting feature for SIP signaling system developers. Ease of configuration use is feature that is very valuable in this Grandstream device.